Persepolis is Marjane Satrapi’s memoir of growing up in Iran during the Islamic Revolution. In powerful black-and-white comic strip images, Satrapi tells the story of her life in Tehran from ages six to fourteen, years that saw the overthrow of the Shah’s regime, the triumph of the Islamic Revolution, and the devastating effects of war … END_OF_DOCUMENT_TOKEN_TO_BE_REPLACED 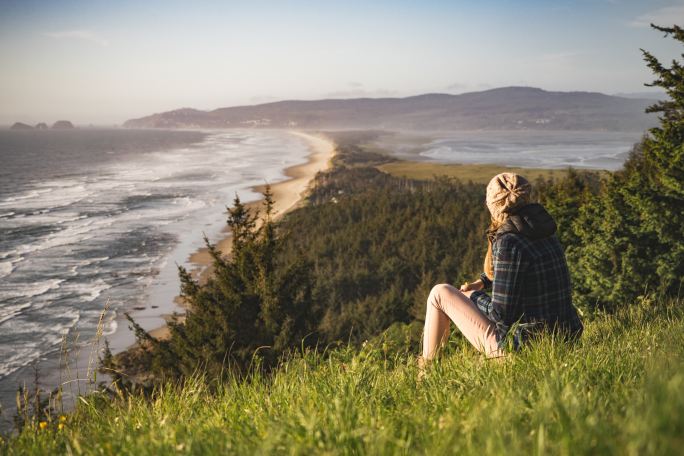 Do you ever wake up in the morning and wonder why you do this? Why wake up and go to the same job where it doesn't look like you're doing anything or serving anybody or making anything better.  I guess we are because the company exists and people use their services and products and I'm … END_OF_DOCUMENT_TOKEN_TO_BE_REPLACED

A few days ago when I looked back on my blogging habit for the month I was pissed that I was almost at the end of January and I had only written for 11days of the month when the goal was to write everyday.

Then followed the guilt and the shame that I had already failed on my goal of writing a small blog post (100 words or so) everyday. Because I figured I could do it. It's a small enough goal and I can fit it into my commuting time when all I do I waste time anyway.

If I had super powers I would want to have the powers of telekinesis - Moving stuff by the power of your mind. That is what I would love to be able to do.

That superpower has definitely been influence by the movie X-Men 3 where phoenix has awesome powers. Jean Grey was soo cool.

What happens when you realise that you're not a nice person.

When you realise that your actions have hurt people. And you've been callous with people's feelings and emotions. Just walked right over because you wanted something and didn't give a thought to the other person's needs.

And this other person isn't a stranger. It's a loved one. A person who has stood by you through the length of time and taken all of the pain but still wanted what was best for you.

Once upon a time there was a girl who lived in tiny little cottage in the forest. Seeing her in the forest, the demon of that territory would decided that he would have her soul for his own. So every day the forest demon would visit her and asked her a question so that he could figure out what she wanted and manipulate her into giving away her soul. But the girl was clever and she always had an answer for him. But the forest demon was determined to not give up. The questions would be along the lines of....

Almost didn't write today. And it's a miracle that I remembered it.

How do things slip from your mind anyway?

Do you forget them or delude yourself that you forgot because your lizard brain got to you? Because in my case, I distinctly remember that I thought about my writing habit around lunch time and then told myself, I'll get to it... I'll get to it later and didn't think of a specific time to get to it. Then every time my brain brought it up I would push it away by telling myself... I'm busy right now so later... And later became so late that it's nearly the end of the day... Sigh.

Let me start by saying thank you to all 4 followers of this blog. Yay. Cuz wow. I thought this blog was just gonna be me rambling all to myself and once I got better and then, there would be interested people who would care. Seriously wow, It's gonna give a girl a big ego.

So plus points of having followers is the ability to create a community and gives accountability, so it'll be a motivating factor to keep writing.

Is this how it's gonna feel everyday?

Feeling lost and not knowing what to write every single time I start.

But the good thing I guess is that I just start and words seem to flow out. And the key to writing that i have found in my oh so vast experience of 5 continuous days of writing is to start and don't expect yourself to be a wordsmith from day 1. Stick to the habit (low expectations while building the habit): Write a blog post everyday - 100 words or so and No Judging.

There were plenty of reasons to not write today and to keep pushing it off. But today is also the day I happened to get the book Atomic Habits by James Clear. And it's a great book that talks about building good habits and letting go of bad ones.